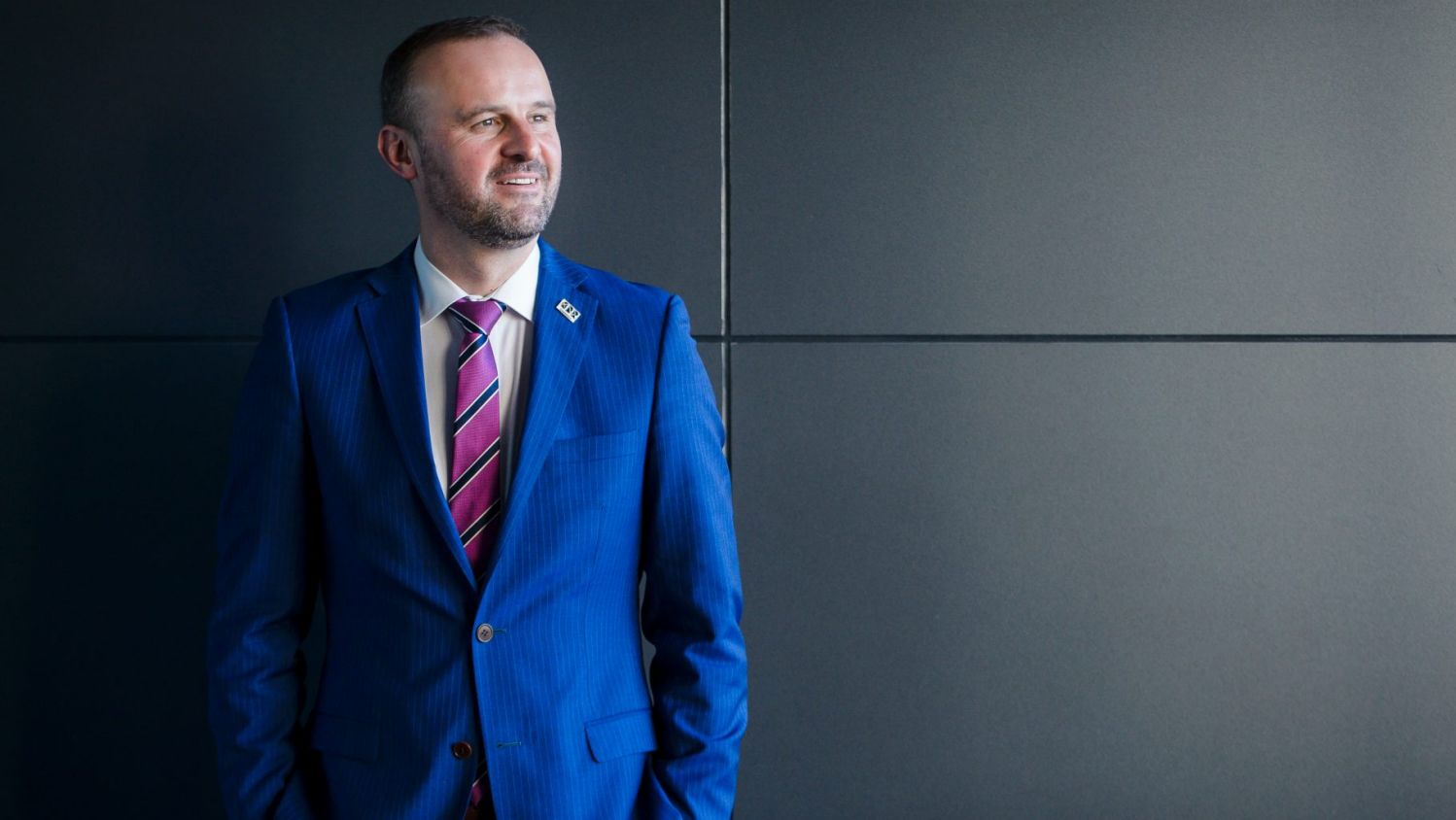 Analysis of the Barr budget has left property sector leaders perplexed on one fee increase that directly contradicts the government’s policies and hammers mum and dad developers.

Executive director Kirk Coningham, of the ACT Master Builders’ Association, says the sector was blindsided by the dramatic increase that appeared without any consultation.

“I only learned of it in the budget lock-up,” he says.

“I’m not sure they’ve thought this through. It sounds like Treasury thinks the property sector is a bit like a bank and can afford to absorb all sorts of charges.

“It’s the mum and dad and other small developers who are going to be hit hardest by this increase.” .

Coningham cites an example where a downsizing couple might buy a dual occupancy block with the intention for them to occupy one half and another family member the other.

“This has now increased the cost of that proposition by $45,000 – that could well make the cost of a development non-viable,” he says.

“This move flies in the face of the government’s commitment to densification and land in-fill.”

His concerns on the LVC were echoed by the Property Council of Australia.

ACT executive director Adina Cirson says she is also very disappointed to see an increase in the LVC, estimated to raise $3 million a year over four years.

“This increased charge is without the benefit of an announced reform of the LVC,” she says.

“We hope a reform will see deferred payment of LVC until the end of a project, remissions for conversion of tired office stock and further simplification of the charging schedules.”

“Prices have increased significantly over 12 months, the rental market is tight and the yields are very solid,” he says.

“I can’t see any particular relief for first home buyers or for tenants in the medium-term.”

Wilson understands the rationale behind the extension of the so-called vacancy tax that aims to motivate investors to return more homes into the rental market.

“Any moves to increase available stock and to ease the rental market is positive,” he says.

From July 2018, land tax will be extended to all houses that are not the owner’s principal place of residence, whether they are rented or not.

This change, worth $2 million a year to the bottom line, is designed to increase the number of residential properties available for rent, and help lower living costs.

This hot button in the Australian conversation largely flew under the radar in Barr budget, but its absence was noted by the property council.

“We want to see more done on housing affordability and are disappointed it did not feature as a key objective in the budget,” Cirson says.

“We are also disappointed that a move to tax owners of units $480 more a year if they are rented out, and runs counter to the government’s objectives to get more affordable rental product in the market.”

Executive director of the ACT’s Housing Industry Association Greg Weller says he is encouraged by the government’s commitment to public housing.

A big ticket item for 2017-18 will be the replacement of Red Hill public housing units with a large residential development that will also contribute to the government’s shedding of deteriorating public housing infrastructure.

“The types of projects are great initiatives,” he says. “They create jobs and lead to a significant upgrade in this type of stock.

“It’s important to note the role of new infrastructure in the budget as that, too, supports the development of new housing.”

Sorry, the comment form is closed at this time.


Your repayments based on your details above would be
$0 Per Month.