THE SHIRE OF MELTON
The Shire of Melton, which is situated in Melbourne’s Western Region is one of the fastest growing municipalities in Australia. Melton offers the best in urban and rural lifestyles within a comfortable commuting distance to the CBD.
The City of Melton is predicting the population growth to increase to 315,908 by 2036, representing a growth of nearly 150%.
The Shire is Booming Melton, located on the Western Highway is 30 minutes by freeway from the centre of Melbourne, Melbourne International Airport, the Hume Highway to Sydney, Avalon (international freight) Airport and the Port of Geelong. The Port of Melbourne is 30 minutes travelling. Melton Shire Council offers a range of incentives to international investors and developers who are contemplating establishing manufacturing operations in Toolern Precinct. These incentives are available on Council-owned industrial sites in Toolern Business Park. The incentives relate directly to the number of new jobs to be created in Melton, who has a large skilled local labour force. Population Growth
The official City of Melton total population is 154,257* During 2016 – 17, the City of Melton had the third fastest (5.0 per cent) and the sixth largest (7,147) growth in Victoria. Between 2008 and 2017, the estimated residential population of the City increased from 92,552 to 148,896 (56,344) or by 61 per cent. Population projections indicate that the City’s population will be more than 374,700 by 2041, making it almost the size of Canberra today. During 2016 – 17, the Melton South population increased by 9.1% *Council’s calculations are based on the data from the Australian Bureau of Statistics, Regional Population Growth, Australia, 2016/17 (as of 24 April 2018) 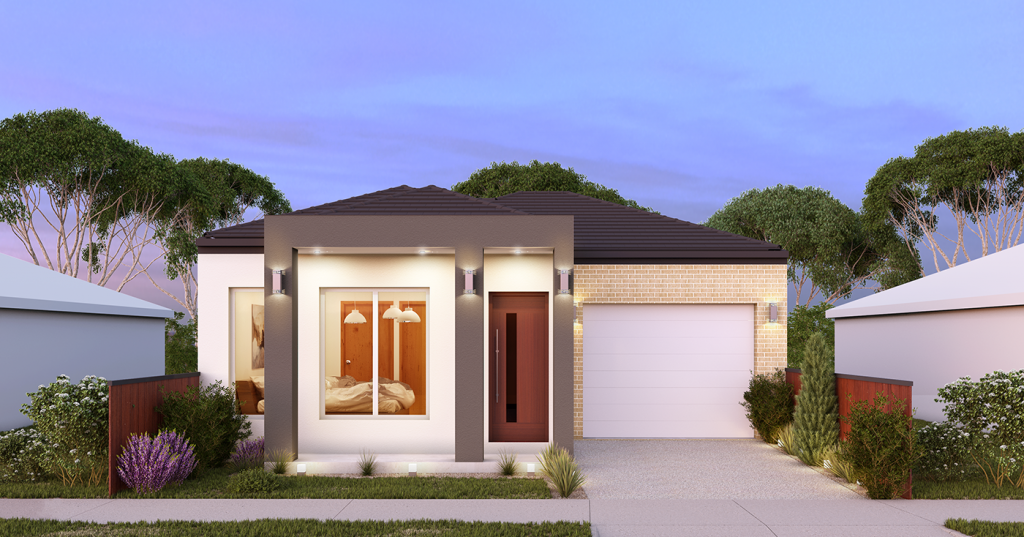 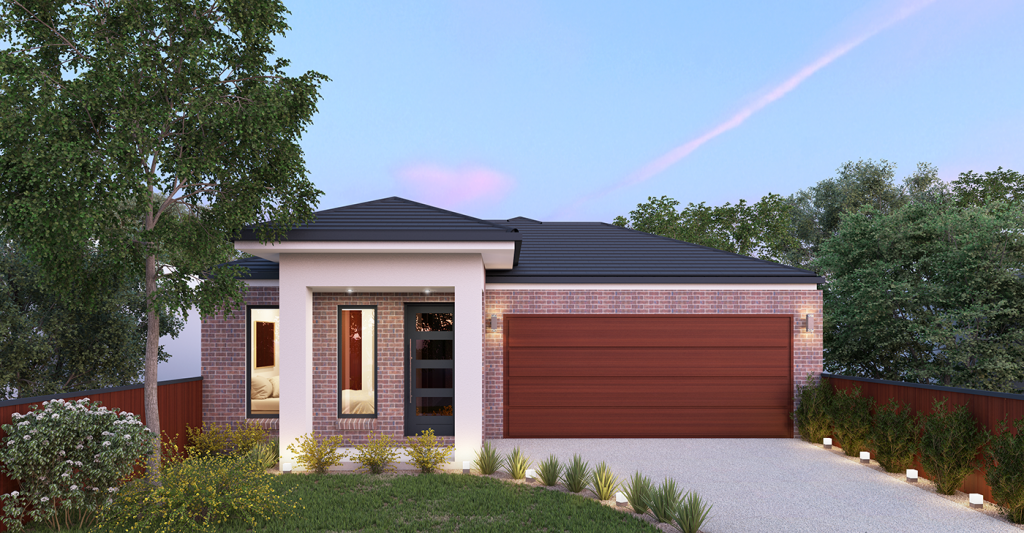 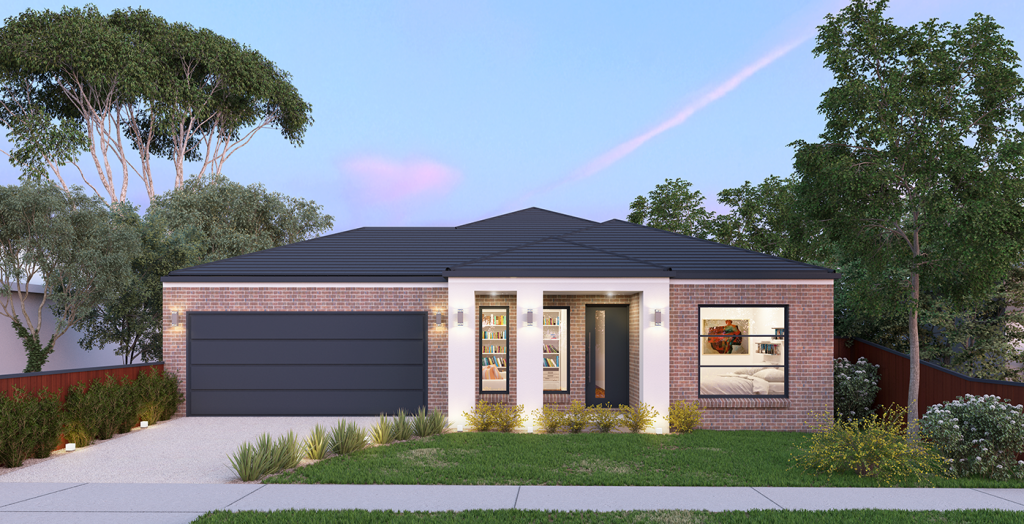 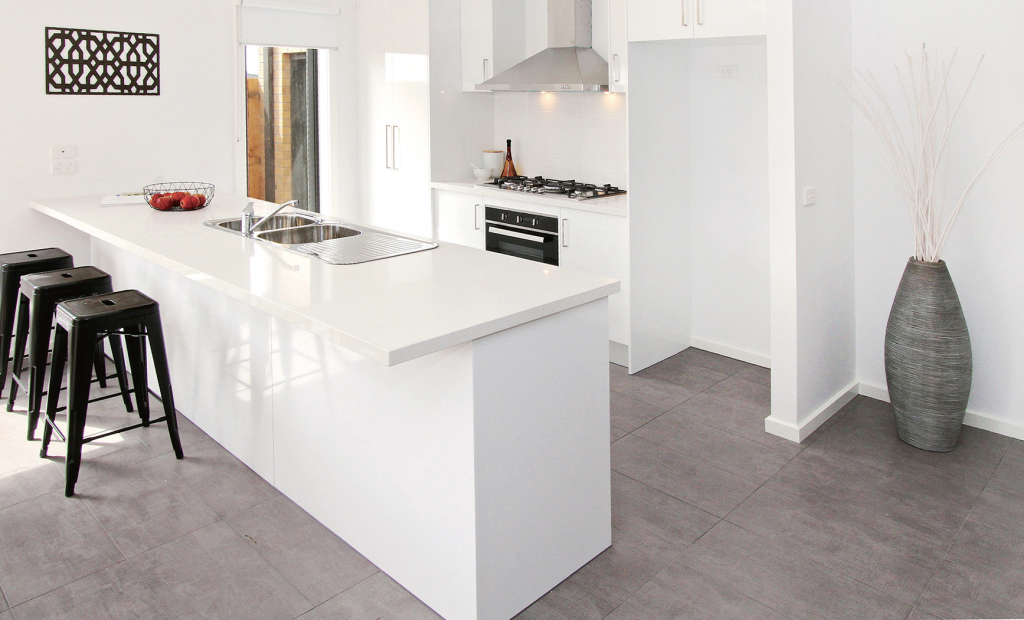 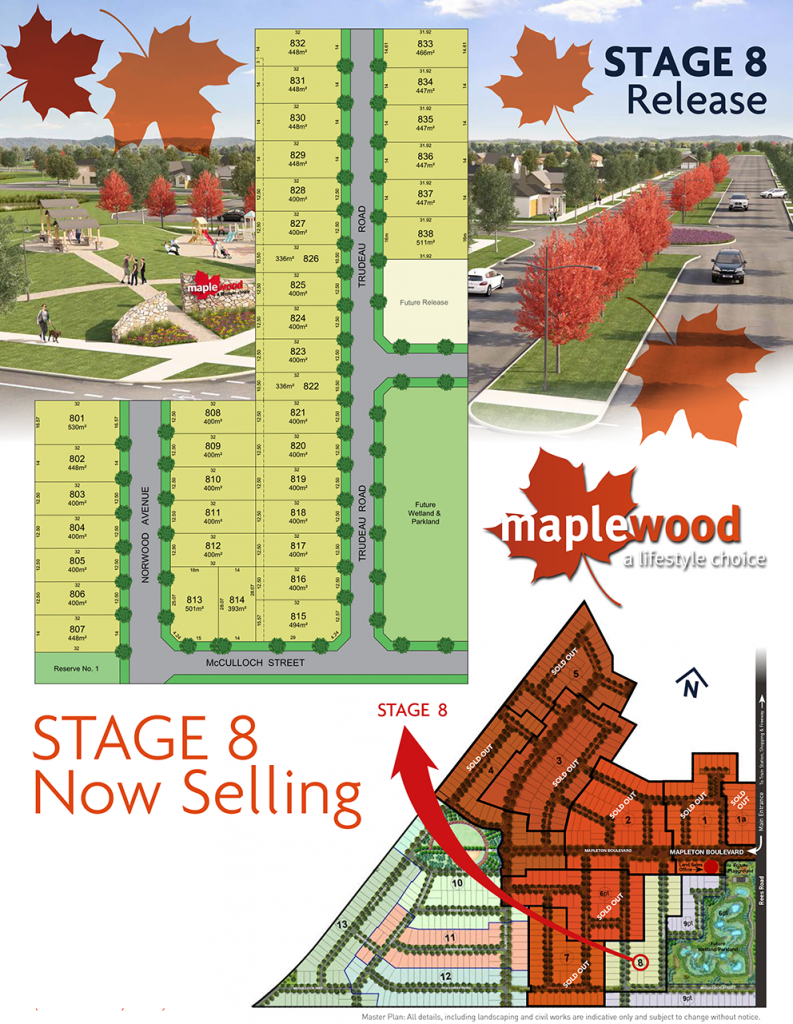 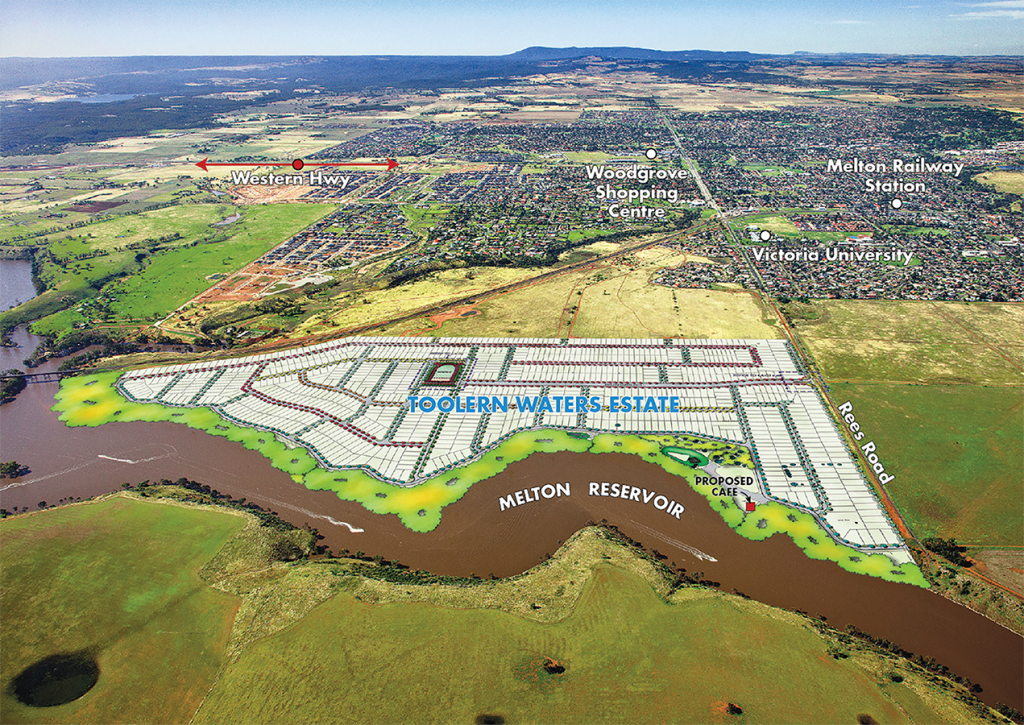 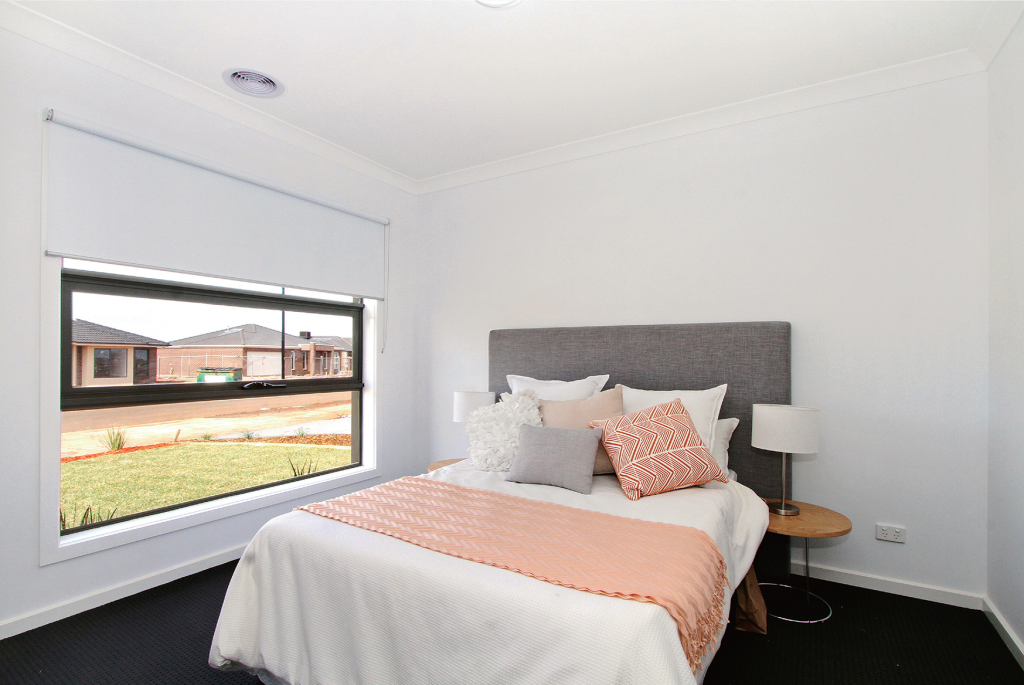 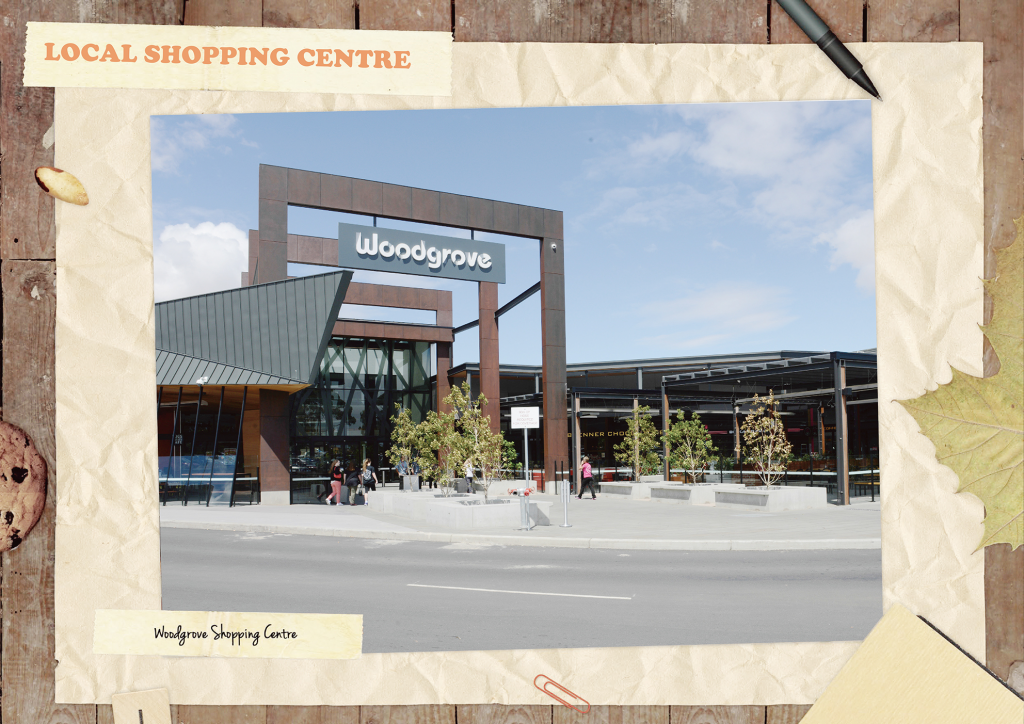 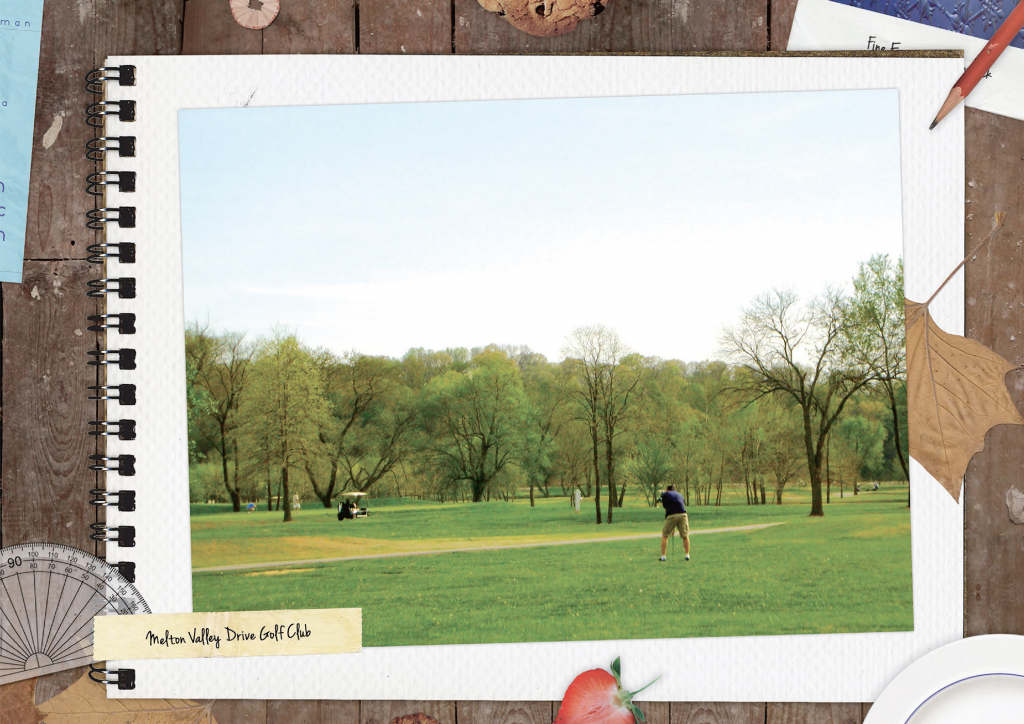 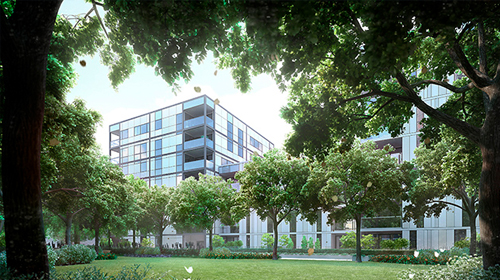 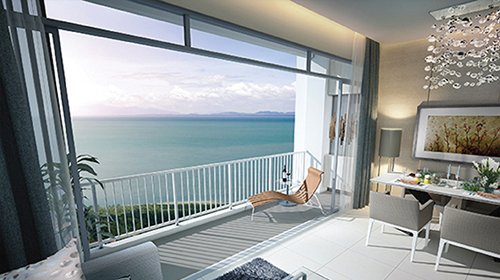 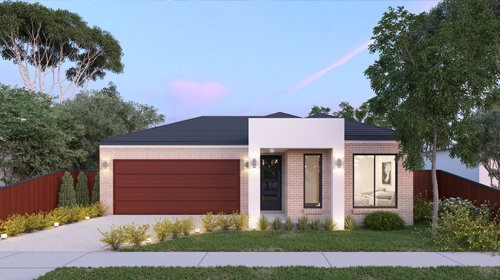 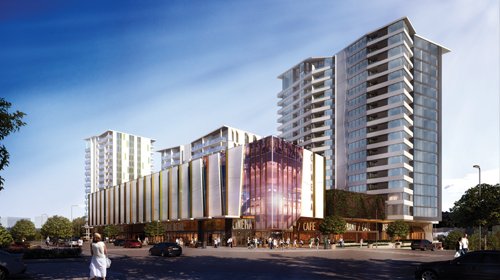 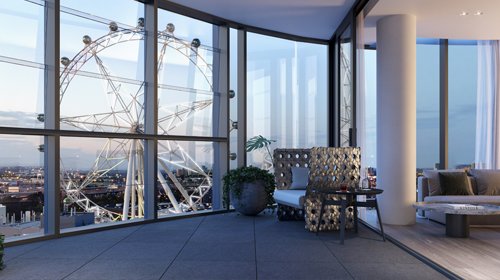 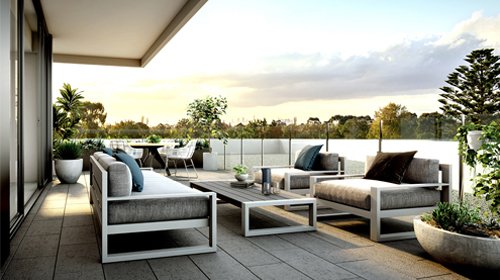 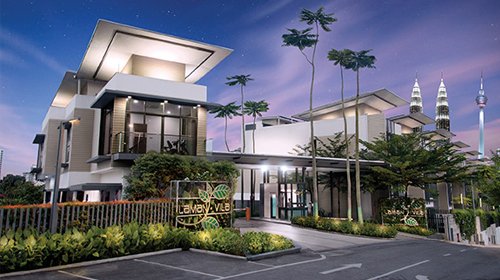 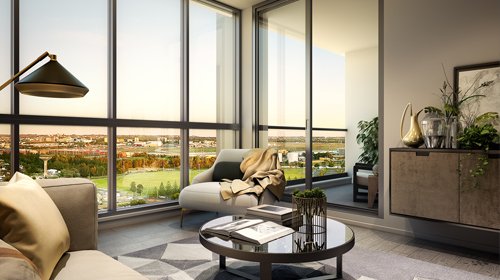 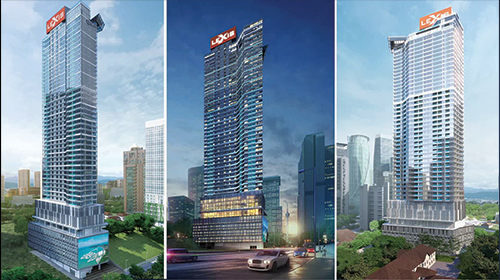 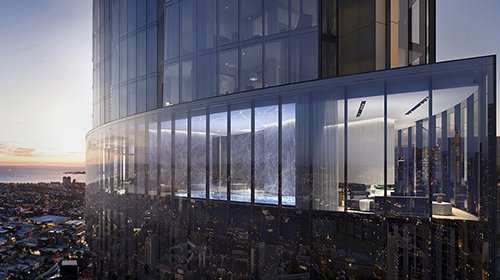 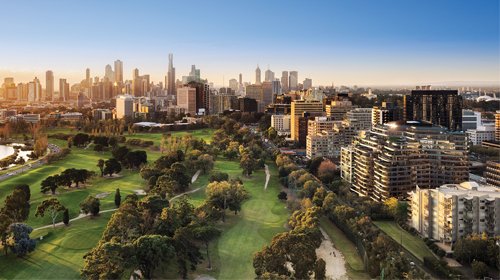 
Your repayments based on your details above would be
$0 Per Month.